OK, first up I have a confession to make.  I was initially going to try to do Holden
Caulfield, the main character and narrator of J.D. Salinger’s novel The Catcher
in the Rye, but I am simply not ready to produce a New York accent – but bear
with me, it’s in the works.

Sparknotes.com says Lysander is a young man of Athens, in love with Hermia. Lysander’s
relationship with Hermia invokes the theme of love’s difficulty: he cannot
marry her openly because Egeus, her father, wishes her to wed Demetrius; when
Lysander and Hermia run away into the forest, Lysander becomes the victim of
misapplied magic and wakes up in love with Helena.

With Shakespeare, the plays are so widely done and with
so many different adaptions that the accent isn’t normally so much a
requirement.  But it is important to be
aware of the rhythm, such as the Iambic Pentameter that Shakespeare uses in his
plays and sonnets.

There have been attempts to perform Shakespeare in original
pronunciation however.  I won’t be
attempting this but it is good to be aware of in case the need ever arises.

Here is a BBC audio recording of a scene between Helena
and Lysander,
on Soundcloud.

1)
Lysander:
A good persuasion:
therefore, hear me, Hermia.
I have a widow aunt, a dowager
Of great revenue, and she hath no child:
From Athens is her house remote seven leagues;
And she respects me as her only son.
There, gentle Hermia, may I marry thee;
And to that place the sharp Athenian law
Cannot pursue us. If thou lovest me then,
Steal forth thy father’s house to-morrow night;
And in the wood, a league without the town,
Where I did meet thee once with Helena,
To do observance to a morn of May,
There will I stay for thee.

2)
Helena :
But who is here?
Lysander! on the ground!
Dead? or asleep? I see no blood, no wound.
Lysander if you live, good sir, awake.

Lysander:
[Awaking]
And run through fire I will for thy sweet sake.
Transparent Helena! Nature shows art,
That through thy bosom makes me see thy heart.
Where is Demetrius? O, how fit a word
Is that vile name to perish on my sword! 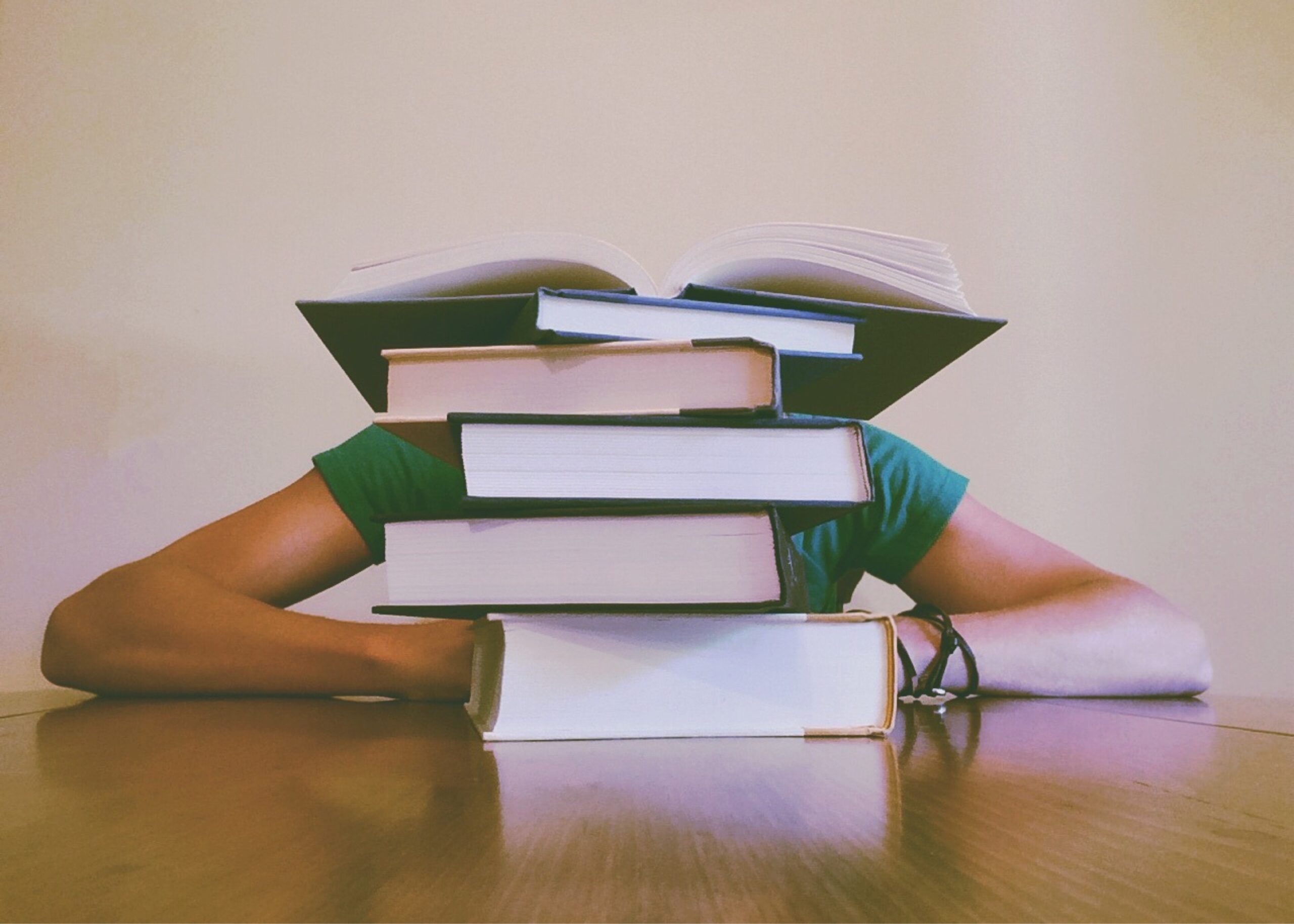 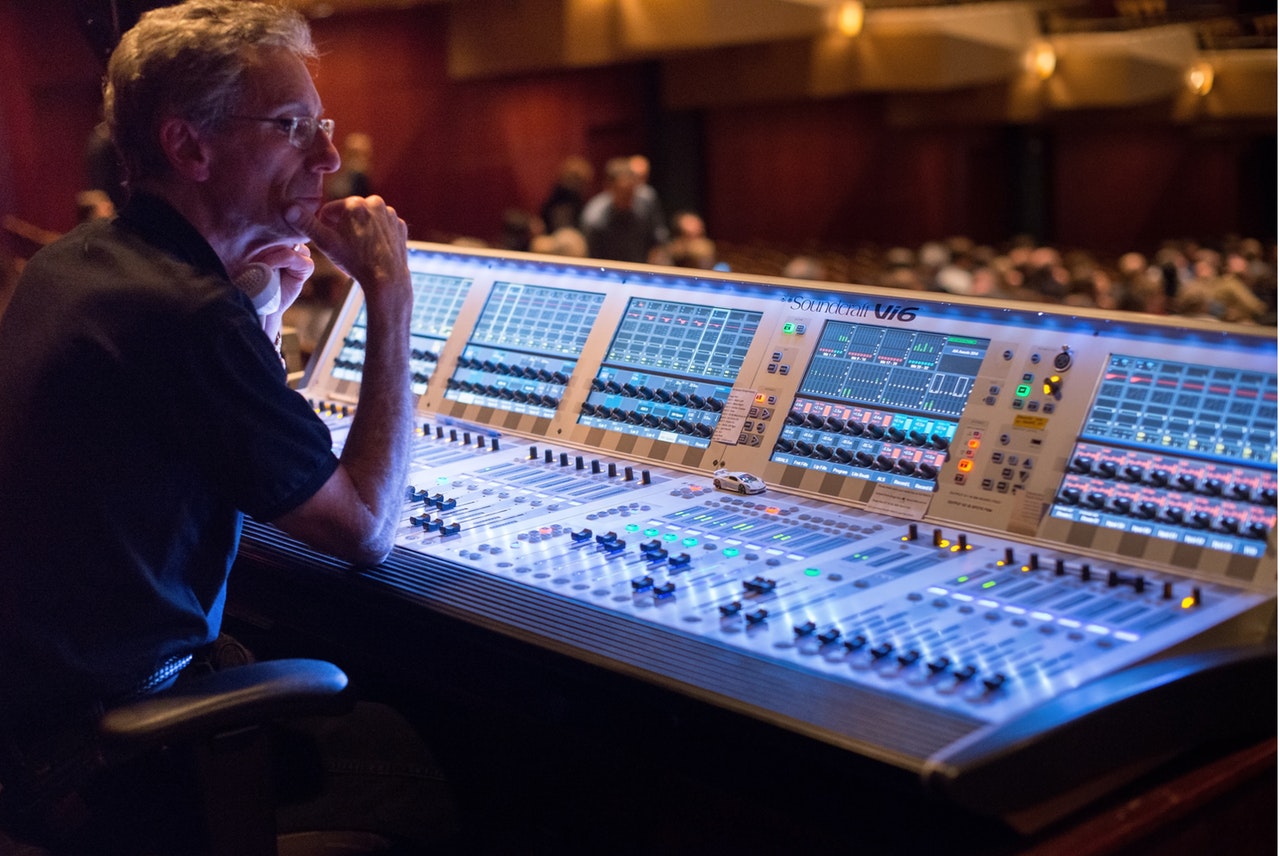 If you’ve been on a workshop, one thing they usually recommend is to self-assess your performance and see how you can improve.  Voice Over acting is no different and on the recent Showreel course, they Read more…